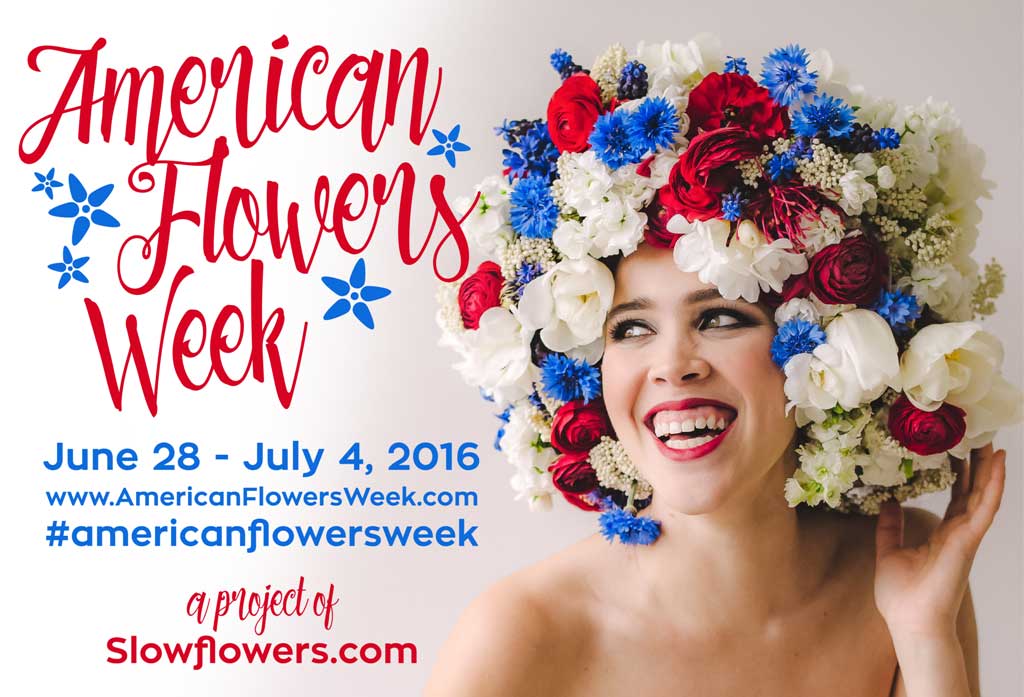 The “buy local” movement has transformed our country’s food system, and now the same thing is happening in the cut flower industry. As with food, this locally grown movement couldn’t be happening without the creativity and hard work of flower farmers from Maine to California.

Credit also goes to a cadre of activists who are working to raise awareness about the value of locally grown cut flowers — for consumers and for local economies. American Flowers Week is a fun way to spread the word and get more people involved. 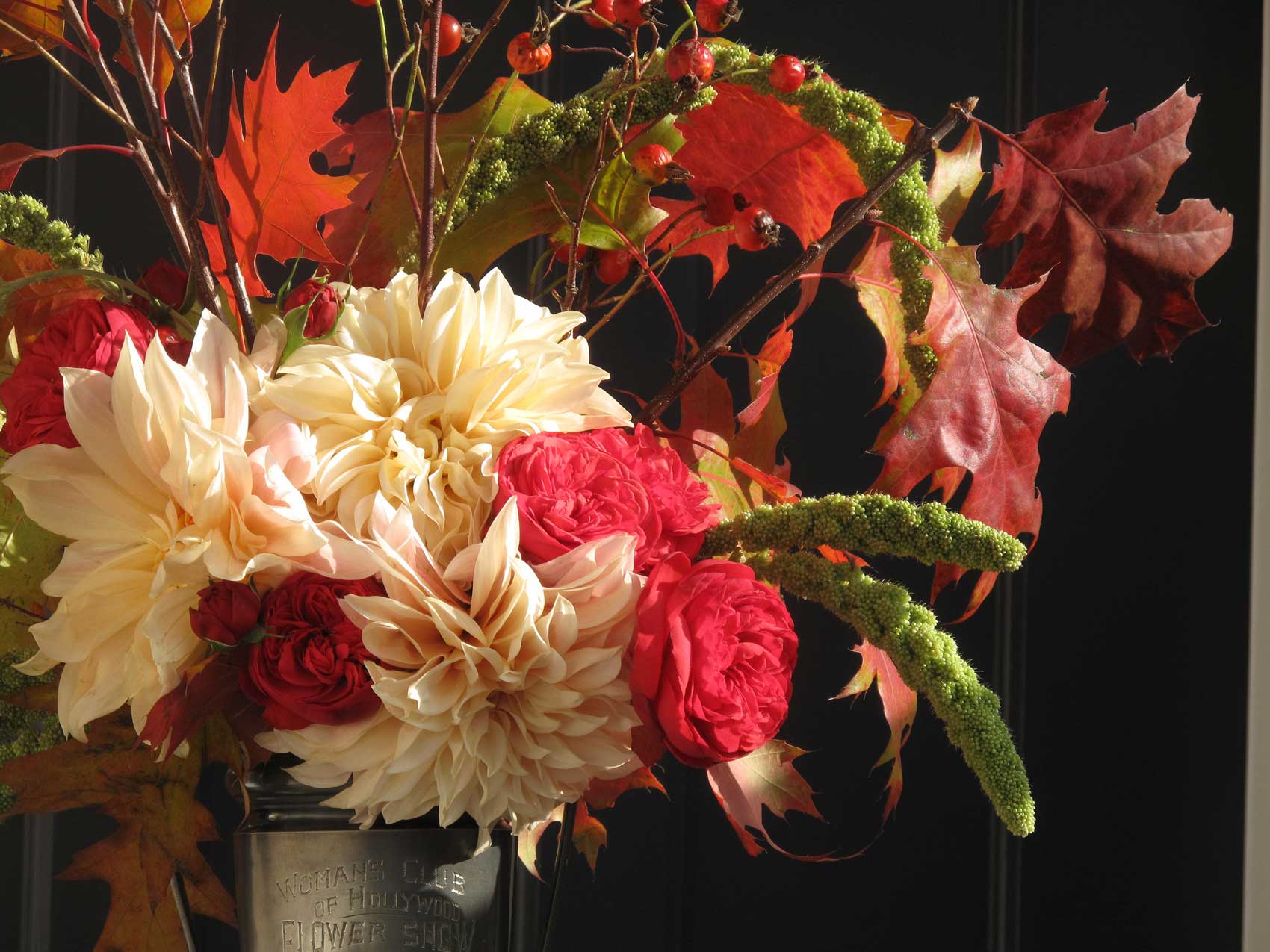 As recently as 1991, 64% of cut flowers sold in the U.S. were domestically grown. Preferential trade policies, linked the the War on Drugs, changed all that. By 2013, the U.S. market was flooded with cheap, duty-free cut flowers, primarily coming from Columbia and Ecuador. Domestic cut flower production plummeted. California, once home to 500 cut flower farmers, now has only 200.

A consortium of U.S. flower farmers set out to reverse the trend. They started by establishing a “Certified American Grown” task force, and commissioned a survey to better understand the industry. They found 74 percent of consumers had no idea where their flowers came from, yet more than half said they would prefer to buy locally-grown blooms. 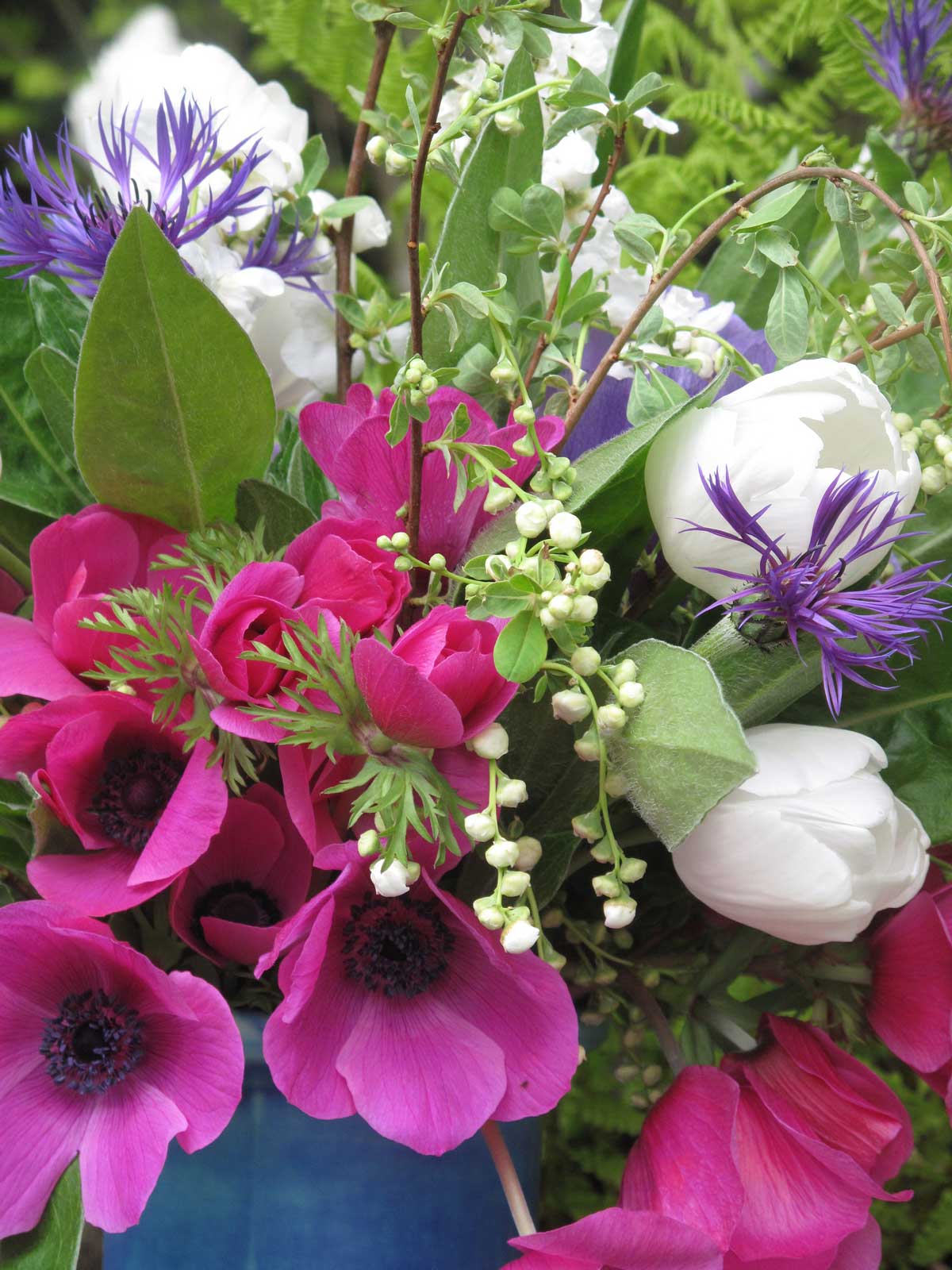 To sustain a strong network of domestic cut flower growers, consumers need to be thinking about where their flowers come from. And that’s exactly the goal of American Flowers Week.

Kasey Cronquist, administrator of Certified American Grown says, “origin matters, and we believe a week like this helps drive public awareness about the hard-working American flower farmers they can support all year long. Buying American Grown Flowers makes a difference.” 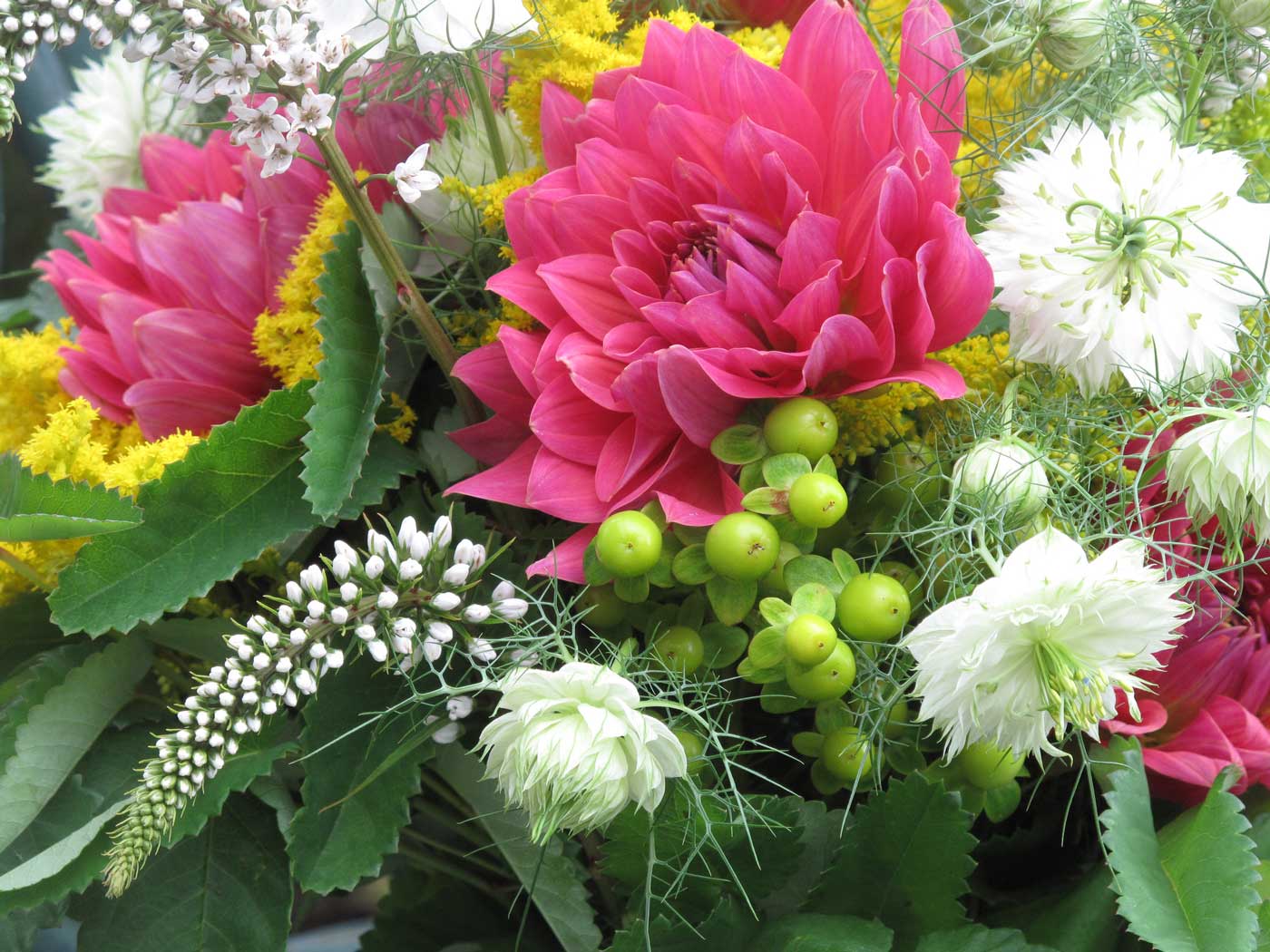 American Flowers Week is the brainchild of Debra Prinzing and slowflowers.com, a nationwide, online directory of florists, flower shops and floral design studios that use American-grown flowers.

Longfield Gardens is a slowflowers.com and American Flowers Week sponsor, because it fits perfectly with our goal of getting more people to grow more flowers — in home gardens and in farm fields. Also, like our customers, we love cutting and arranging flowers, and the farmers and floral designers involved with slowflowers.com are a source of endless inspiration.

Photos in this blog post are of arrangements made by Debra Prinzing, founder of slowflowers.com. The dahlia in the second photo is Cafe au Lait, combined with roses, amaranth and fall leaves. The third photo shows white tulips and anemones with centaurea and white stock. The last one shows a pink dahlia, similar to Sweet Lady, arranged with nigella, lysimachia, solidago and hypericum.