How to Control Fungus Gnats on Indoor Plants 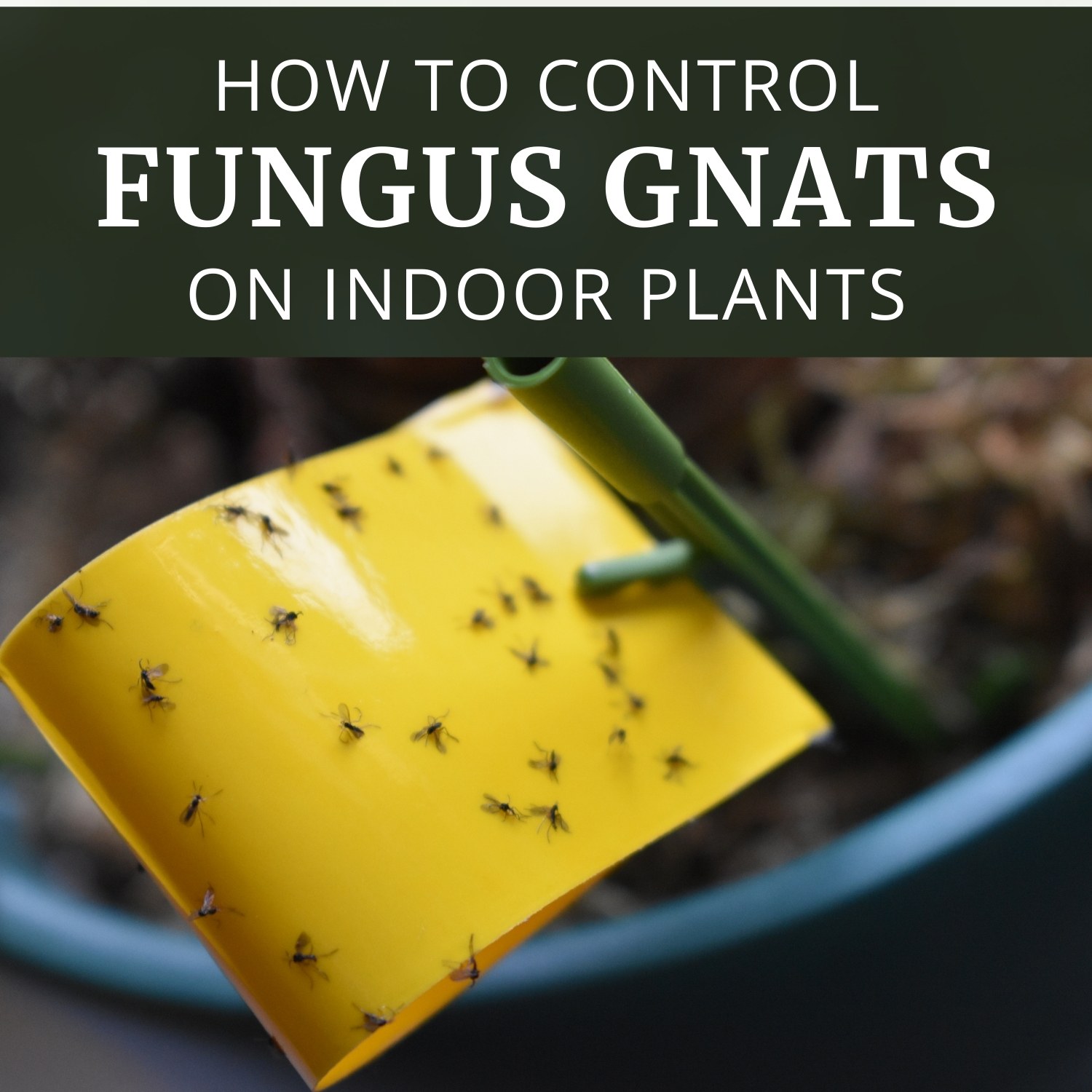 If you have houseplants or grow indoor bulbs like amaryllis, you may have some experience with fungus gnats. Sometimes called root gnats, these small flying insects seem to appear out of nowhere. And if you take action, a small infestation can become a booming population almost overnight. Fungus gnats are attracted to light and you may first notice them at night, flying around lamps or even illuminated electronic devices. However, it’s not the light they need to survive. Fungus gnats live and reproduce in moist potting soil, and that’s where the problem lies.

Fortunately, there’s an easy organic control that can rid your home of these pesky insects. If you also take a minute to learn about the fungus gnat’s life cycle, you can avoid their return. 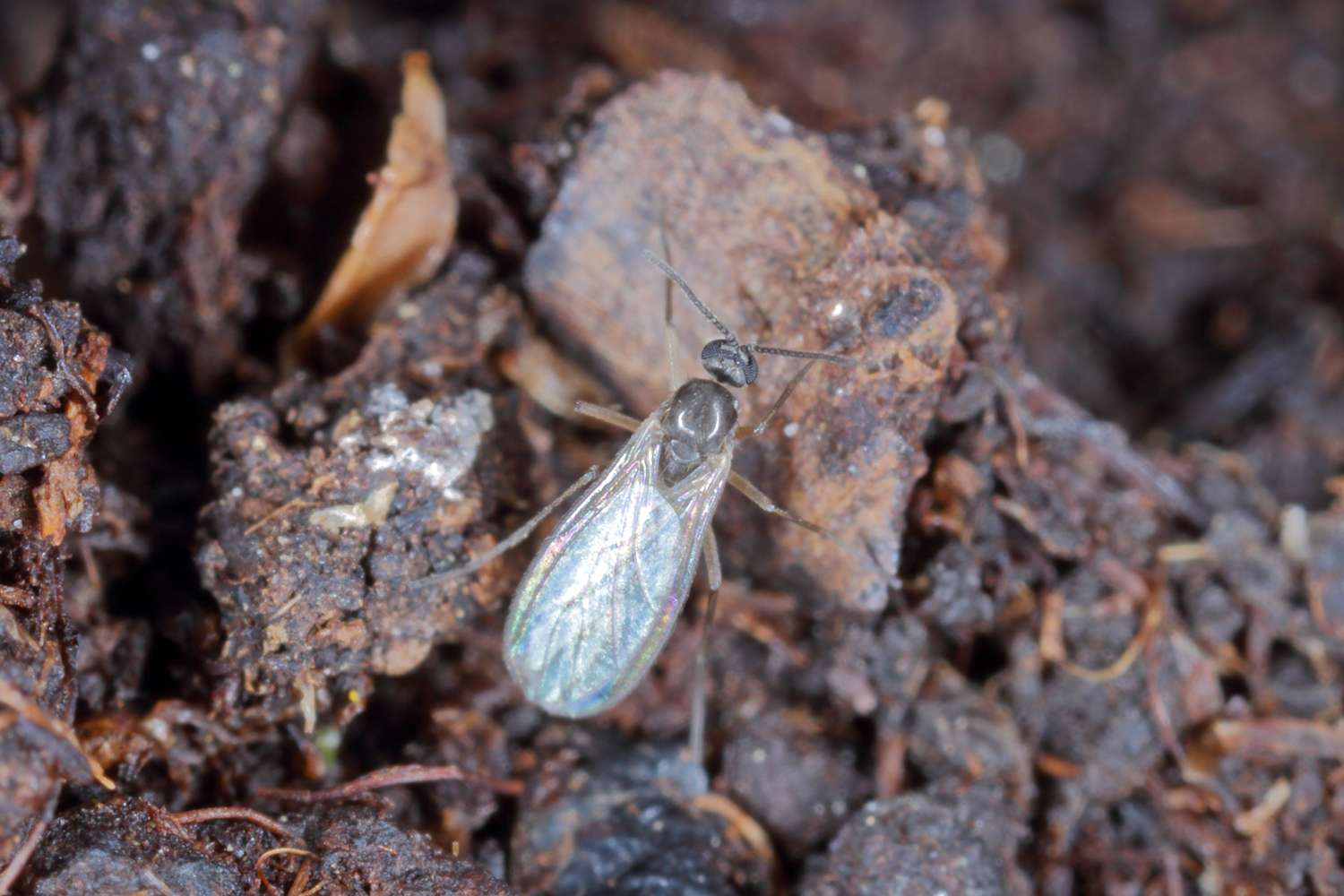 What to Know About Fungus Gnats

Fungus gnats are small, dark-bodied flying insects about 1/8 inch in length. Their life cycle includes four developmental stages – egg, larva, pupa, and adult. Adult females lay their eggs into moist soil and the larvae emerge four to six days later. The larvae have translucent bodies and dark heads. They live in the soil for approximately 2 weeks, feeding on fungi, decaying plant matter, and plant roots. Then the larvae pupate and emerge three to six days later as flying adults. Adult fungus gnats live for one week, and during this time the females can lay up to 200 eggs. Since the entire life cycle is completed in 3-4 weeks, overlapping generations eventually magnify the problem.

A small population of fungus gnats rarely does significant damage, but in large numbers they can be a serious problem. Potted plants that are suffering from a severe fungus gnat infestation can show signs of wilting, loss of vigor, poor growth, and yellowing. 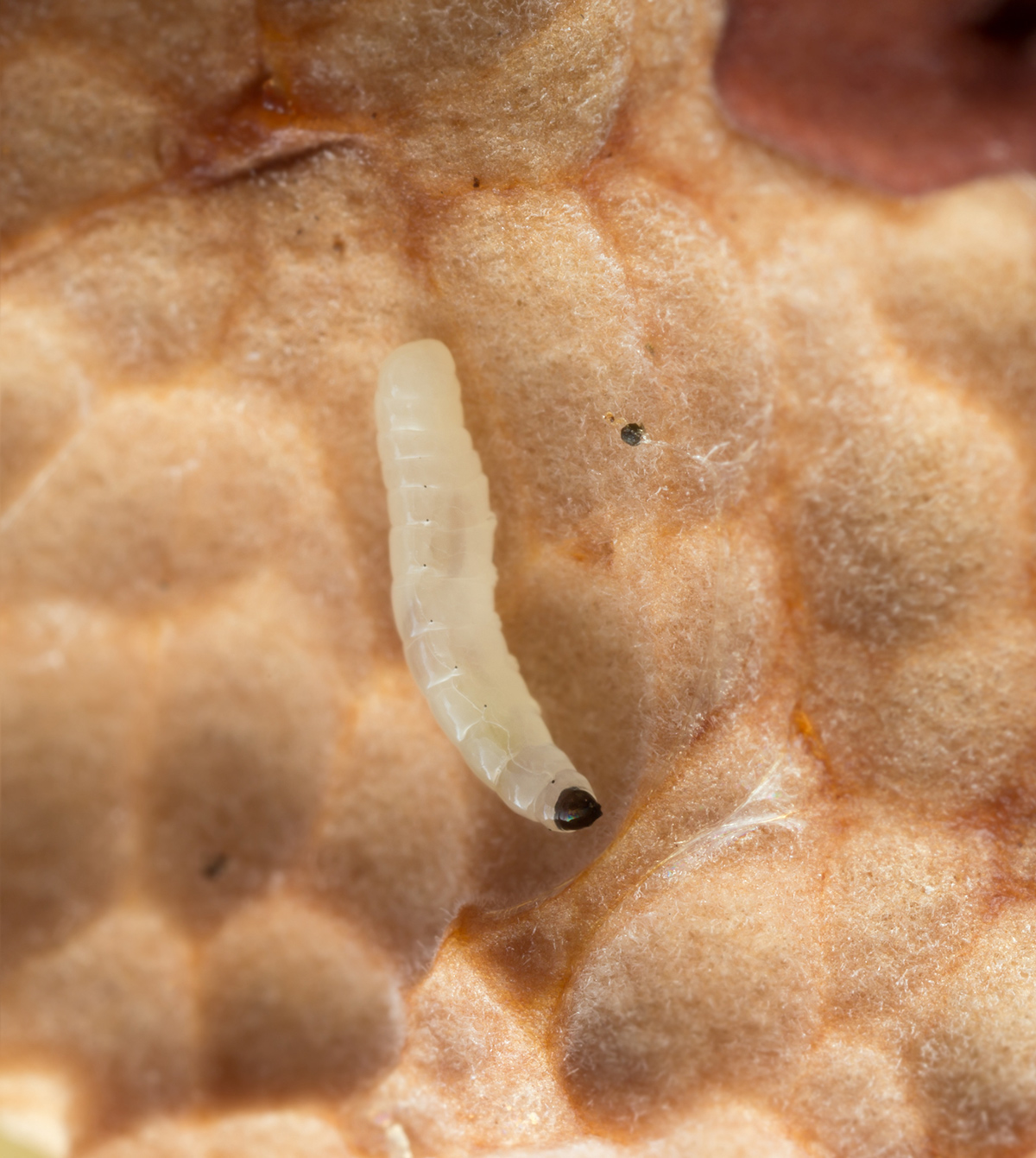 How to Avoid a Fungus Gnat Outbreak

Prevention is always the best way to control fungus gnats. Here are five ways to make it difficult for them to get established. 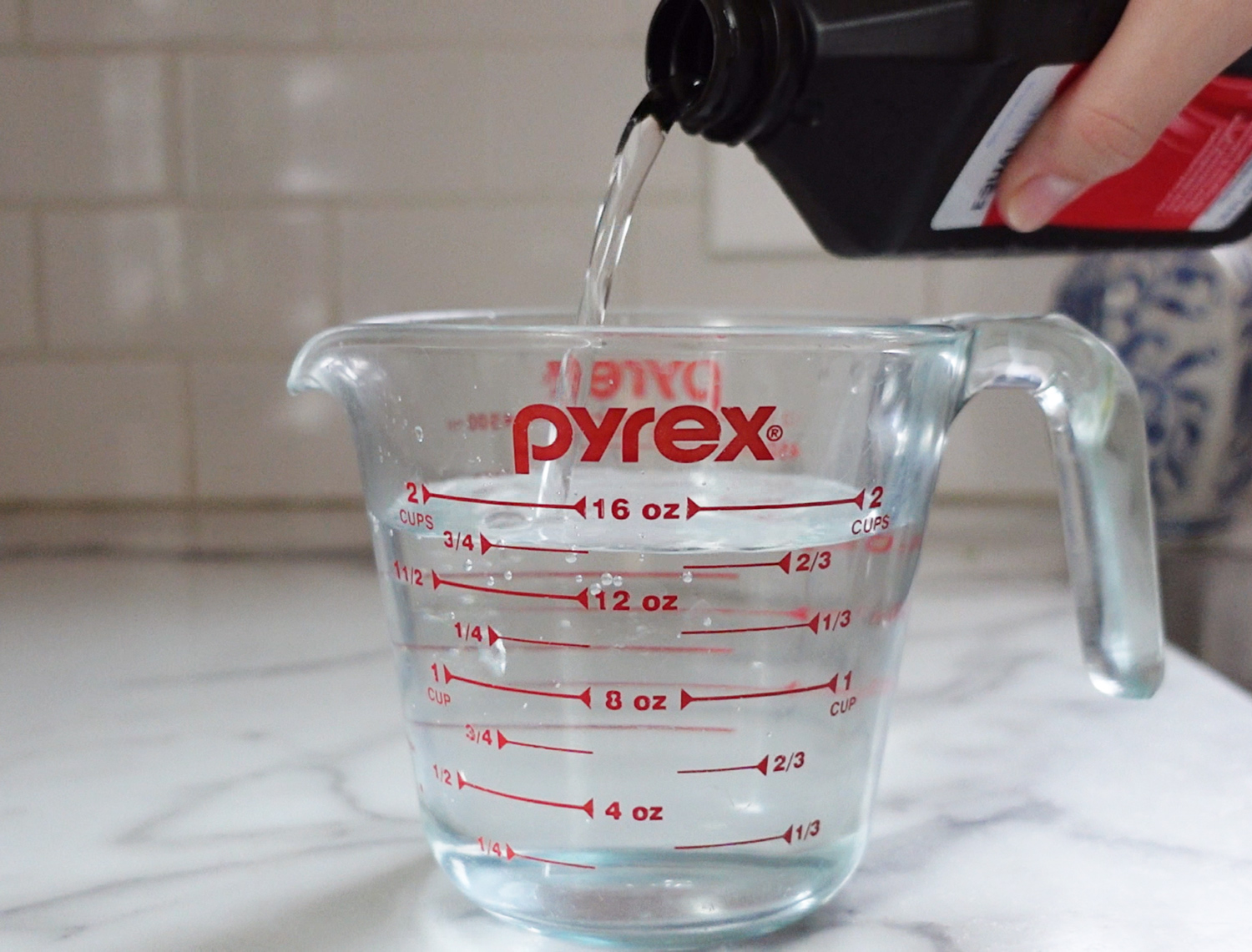 How to End a Fungus Gnat Outbreak

Even if you follow these steps to a T, fungus gnats can still find a way to gain a foothold. If this happens, circle back on the prevention steps listed above, and then begin the following treatment regimen to break their life cycle.

By combining preventative strategies and these simple organic controls, you can get back to doing what you really love: growing and enjoying plants. Watch this video to learn more: Control Fungus Gnats on Amaryllis Effectively and Easily